The 1st of June is an International Day for Protection of Children! 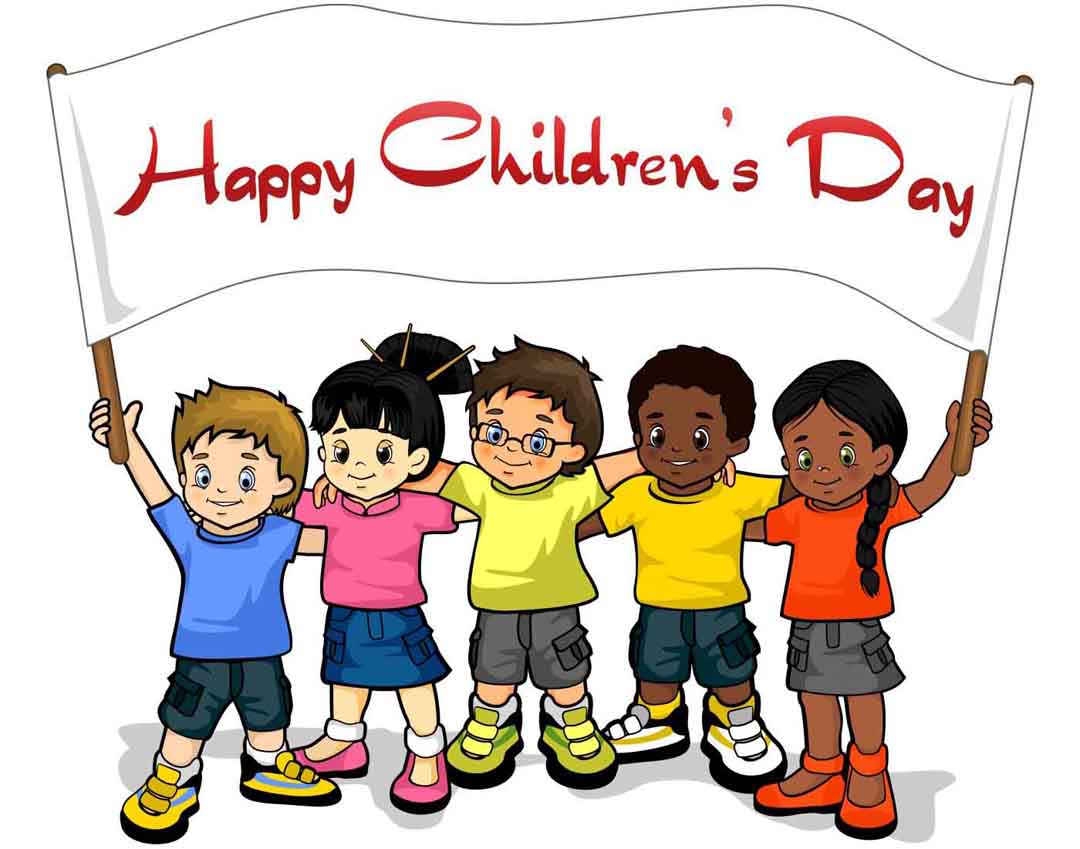 The 1st of June is an International Day for Protection of Children!

The 1st of June International Day for Protection of Children or Children’s Day is recognized on various days in many places around the world, to honor children globally. So this Day means not only the first day of the summer, but something more for children’s future.

On 20 November 1959 the United Nations General Assembly adopted a much expanded version as its own Declaration of the Rights of the Child, adding ten principles in place of the original five.

This date has been adopted as the Universal Children’s Day.

In 1989, the Convention on the Rights of the Child was adopted by UN General Assembly. On September 2, 1990 it became international law with one notable exception: the US signed the Charter but has not ratified it. The Convention consists of 54 articles that address the basic human rights to children everywhere are entitled:

The four core principles of the Convention are non-discrimination; devotion to the best interests of the child; the right to life, survival and development; and respect for the views of the child.[3]
Under the Convention, a child is defined as “… every human being below the age of eighteen years unless, under the law applicable to the child, majority is attained earlier.”

For the first time the 1st of June was celebrated as an International Day for Protection of Children in 1950.

Armenia had ratified the Convention on the Rights of the Children in 1992, after which in 1996 “The law on children’s rights” were passed in Armenian Parliament.

The first of June is celebrated almost in all post-soviet countries.

In addition to the 1st of June there is another also important Day dedicated to Children and their rights, which is celebreted on the 20th of November – it’s Universal Children’s day.

During the first month of summer, more precisely on the 12th og June, World Day against Against Child Labor is celebrated.

The International Labour Organization (ILO) launched the World Day Against Child Labour in 2002 to focus attention on the global extent of child labour and the action and efforts needed to eliminate it. Each year on 12 June, the World Day brings together governments, employers and workers organizations, civil society, as well as millions of people from around the world to highlight the plight of child labourers and what can be done to help them.

Today around the world, large numbers of children are engaged in paid or unpaid domestic work in the home of a third party or employer. These children can be particularly vulnerable to exploitation. Their work is often hidden from the public eye, they may be isolated, and they may be working far away from their family home. Stories of the abuse of children in domestic work are all too common.

So lets try to make these and all the rest of days brighter, paint children’s lives by different colors of kindness and love.

After all, they are our future and they just deserve it!