WHITEHOUSE.GOV: Statement from the Press Secretary Regarding the National Action Plan to Combat Human Trafficking 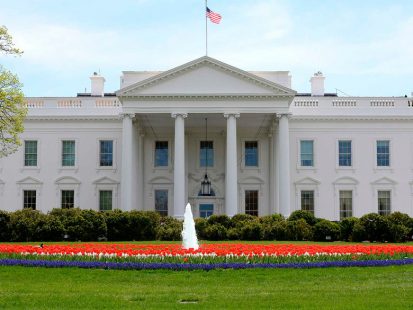 WHITEHOUSE.GOV: Statement from the Press Secretary Regarding the National Action Plan to Combat Human Trafficking

This week, the White House released the first-ever comprehensive National Action Plan to Combat Human Trafficking. The National Action Plan (NAP) represents the broad-based, multi-disciplinary, whole-of-government strategy of the United States to eradicate human trafficking. This plan is built around the three pillars laid out in the Trafficking Victims Protection Act of 2000: Prevention, Protection, and Prosecution.

The NAP’s fourth pillar recognizes the invaluable benefit of implementing collaborative and cooperative efforts that crosscut all three pillars and involve a multitude of stakeholders and professionals from various disciplines and sectors. Under the heading of each pillar, the NAP identifies foundational principles and associated priority action items.